Available in Grey or White, or Grey out and White in, Climadoors range of UPVC bifolds are thermally efficient to 1.5W/m2K and boast High Security, PAS24 rated multipoint locks as standard on all options.. For added security in New Build Applications, choose our Part Q compliant doors with laminated safety glazing.

Transform your home and garden with a stylish set of aluminium bifold doors from Climadoor. With slim frames and huge glass panels, they let in maximum natural light and provide a virtually uninterrupted view of your outdoor space, so you can enjoy it whatever the weather. For a modern and contemporary look, browse our range below and buy your new external aluminium folding doors online today! 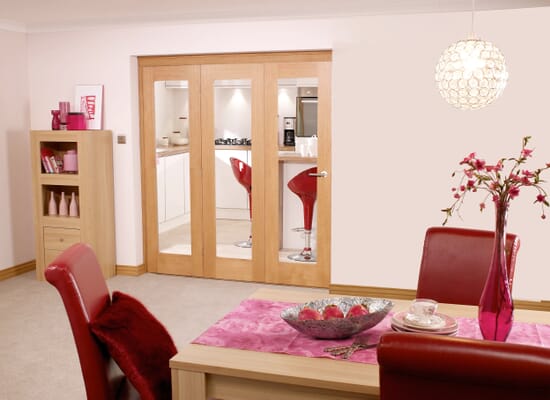 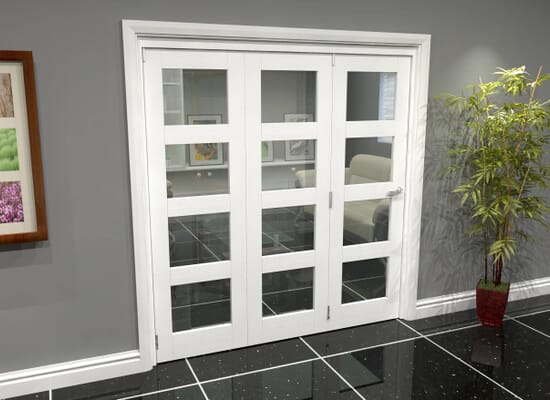 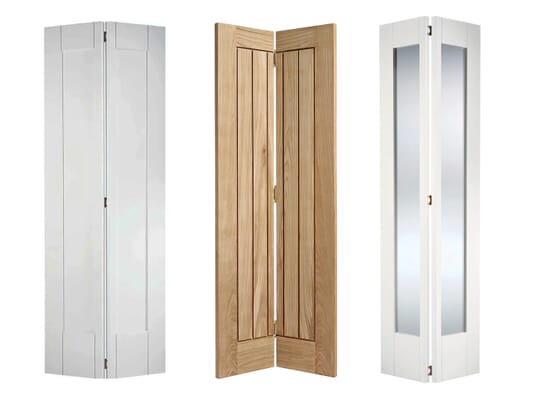 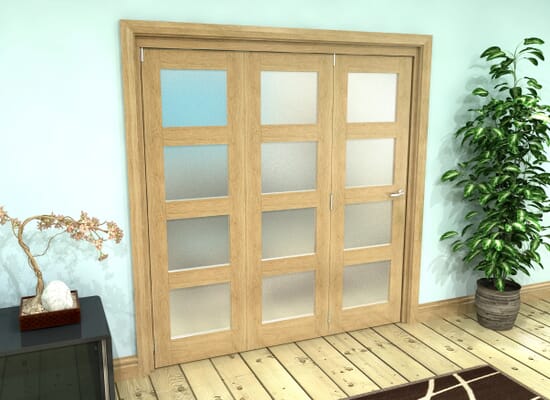 We offer a wide range of External Hardwood and Malaysian Oak Door frames to Suit standard sized doors. Made from the finest-quality timber and available in a choice of finishes, our door frames are the perfect match for any new wooden doors. Shop our external door frame range below. 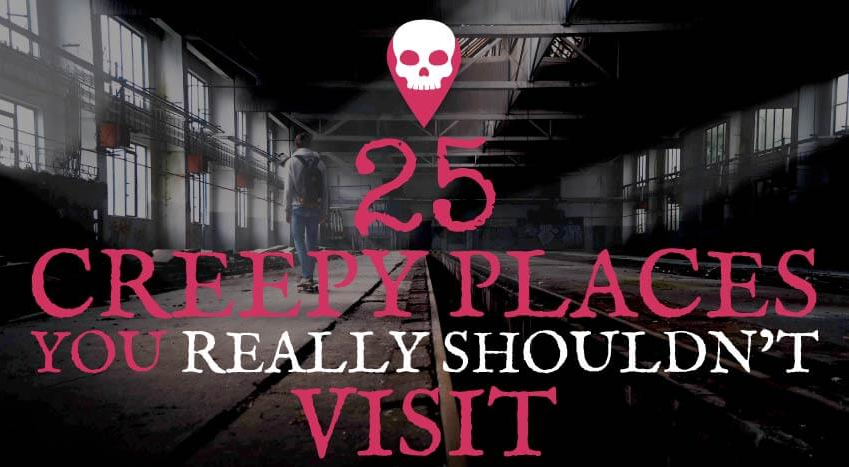 Whilst visiting abandoned cities, islands, theme parks or asylums may not be everyone’s cup of tea, there are plenty of people who like nothing better than investigating these creepy places. And these sites often have some fascinating history behind them.

A while back we produced an interactive map of the 25 creepiest abandoned places you can find throughout the world, and now we’ve decided to create an infographic featuring them.
Whether they’ve been abandoned through disaster (Pripyat, Six Flags New Orleans, Craco), fallen out of favour (Michigan Central Railway Station, Nara Dreamland), or simply served their purpose (Kolmanskop, Garnet Mining Town), these places all have one thing in common: the sense of unease you get from visiting them…

Derelict asylums are popular with urban explorers for a reason. The awareness of what once happened within their walls lends these places a sense of dread that you don’t find elsewhere.

The Willard Asylum for the Chronically Insane is no different. A former state hospital, it was intended as a place where the mentally ill could receive proper treatment and rehabilitation, rather than simply being confined to cells or alms houses. The asylum shut its front doors in 1995 and its patients have long been forgotten, but thanks to the discovery of hundreds of patients’ suitcases in an attic shortly after it closed, a little bit of their history remains.

Maybe it’s something about the fact that theme parks and fairgrounds are supposed to be fun, bustling places, but once they’re abandoned, there are few things quite as creepy.

Disney’s Discovery Island is one such park. Intended as a slightly quieter antidote to the hustle and bustle of the other Disney parks, the island opened as pirate-themed Treasure Island in 1974. However, due to the local wildlife flourishing, it was renamed Discovery Island just four years later, and the focus moved to the many species of bird, animal and plant that could be found there.

But business never really boomed, and after charges were filed against the park’s management for mishandling animals, the final nail in the coffin was the opening of Animal Kingdom in 1998. Discovery Island closed the following year. Nowadays, birds and animals continue to thrive in the peace and quiet left behind.

Or what about Six Flags New Orleans? Like much of the city, Six Flags was devastated by Hurricane Katrina in 2005 and has been abandoned ever since. Some of the rides were later relocated to other Six Flags parks, but many of them have been left just as they were when the park closed the day before the hurricane hit. Twelve years on, the graffiti-covered ruins are being slowly reclaimed by nature.

It’s one thing for a building or theme park to be completely abandoned, but what about a whole town? For various reasons, there are several towns and cities around the world that have been left to decay.

In the case of Garnet Mining Town in Montana, the town simply served its purpose. More than a hundred years ago, Garnet was a bustling mining town, with around 1,000 inhabitants, a school, four hotels and thirteen saloons. However, it wasn’t built to last. The miners were more concerned with extracting the gold from the nearby mountains, and once this was exhausted, people started to drift away. By 1940, Garnet was a ghost town.

These days, however, it’s open to visitors, who can get a glimpse of what mining life was like a century ago. Proceeds go to helping to preserve the town.

Whilst some of these places are visited nowadays by only the most dedicated urban explorers, others are open to the public. But thanks to the history behind them, all of them have tales to tell…